Jazz guitarist and band leader Teis Semey (Denmark, Aalborg, 1993) studied at the Conservatory of Amsterdam in the Netherlands with Reinier Baas, Maarten van der Grinten, and Jesse van Ruller. At 21 years old, he won the Princess Christina Concours first prize and press prize, was awarded the Keep An Eye Jazz Award in 2017 as well as the Best Coltrane Arrangement prize and won the press prize in Leiden Jazz Awards 2016.

Teis Semey Quintet features as a selected artist InJazz 2021 and chosen for the Footprints Touring Programme 2021-2024.

Teis performed in the Edison Jazz/World Awards with the New Rotterdam Jazz Orchestra alongside Joshua Redman and has received critical acclaim as a composer, composing commissions for Entrée Concertgebouw on two occasions and participated in the Berklee Global/Conservatory of Amsterdam project “Van Gogh” on basis of his Japan Suite. He has composed for the string ensemble Pynarello.

“…Semey’s compositional drive propels the players into a higher emotional expression – this is not academic, cerebral writing, but felt experience translated into sound.”

In 2018 he was selected for the international InJazz Congress in Rotterdam a a part of the Next Generation showcase. Subsequently Teis spent half a year in Los Angeles, studying under Bruce Forman and Vince Mendoza. Teis Semey performed in the renowned jazz club Blue Whale as well as recorded amongst others with Henry Solomon. Teis Semey Quintet is a selected artist for the European Creative Footprints Touring Programme.

Teis Semey was born to two students in Aalborg Denmark, and grew up in their college room before moving with his family to the country side. He found himself socially isolated, and as a result spent his time in front of the computer teaching himself guitar from YouTube videos and tab websites. As Semey’s family moved away from the country side and to the Swedish city of Malmö, Semey struggled with mental health and was as a result thrown out of his school. Semey was placed into an integration project focused on learning through art and aesthetics. There Semey found a supportive and relatable community of ‘misfits’ and found musical community. It was at that point, he started to fully devote himself to music.

His late adolescence was marked by going to blues bars, drinking, studying music and composition and playing locally with his blues band.

“…Semey’s compositional drive propels the players into a higher emotional expression – this is not academic, cerebral writing, but felt experience translated into sound.”

Semey drifted towards jazz music by getting obsessed with Kurt Rosenwinkel, Shostakovich and John Coltrane in high school. This led Teis to pursue a year in of classical study in Lilla Akademin in Stockholm moving on to a bachelor and later a masters degree in the Conservatorium van Amsterdam. Aside from being an instrumentalist, Semey is also a composer, with three albums of original music behind him, as well as several larger compositions made for different occasions.

“I never chose music. I never felt like I had a choice. I just did the only thing that I could have done, followed to only path that made sense to me”, Semey says.

Teis Semey finished his studies in Amsterdam in 2019, and continued working with his band while also being a sideman in other projects around Europe.

Teis Semey has given masterclasses and performed in Mexico, USA and around in Europe (Sweden, Denmark, Germany, Belgium, France, Netherlands, Italy, Spain, Estonia and Poland), with his main bases being the Netherlands and Denmark.

Teis Semey has released two albums and is about to release a third: Where The Fence is the Highest (TRPTK, 2019) and Throw Stones (Loumi Records 2020).

Where The Fence is the Highest is a two-suite acoustic near-symphonic album consisting of two “jazz” suites. Throw Stones is a fast paced and multi-coloured album that embraces electronic dance music, chamber music and improvised acoustic ensemble playing and brings it into one explosive action packed album.

A Traveler Point of View 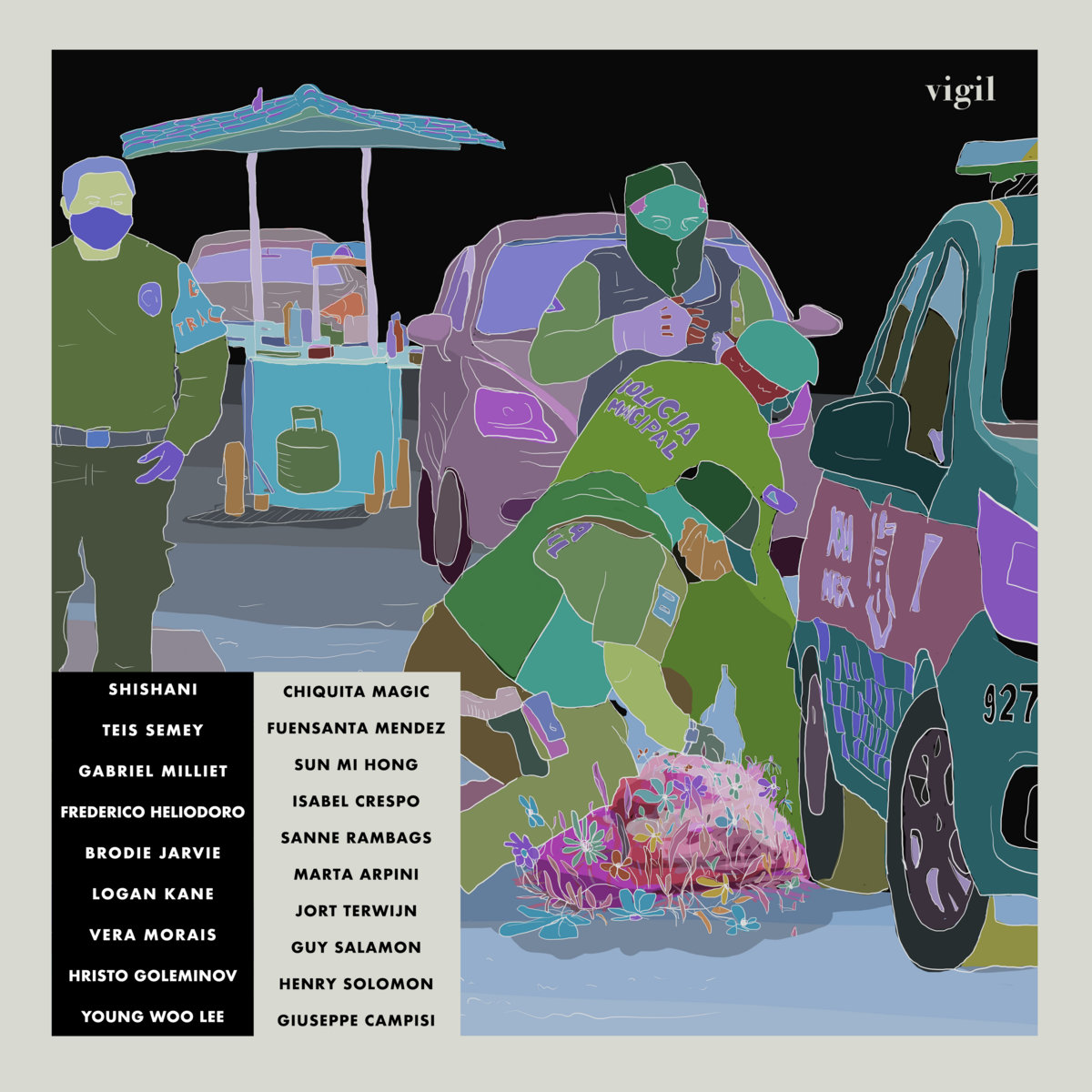 Where The Fence is the Highest

Pull a String, A Puppet Moves

Teis Semey and others